Since Westlake Pro’s designs grow organically from the concepts and creative needs of the client, there are always unique challenges that must be met without compromising functionality, acoustics, and aesthetics. In this case, Ray wanted a studio that eliminated the intimidating “under the microscope” sense of judgment musicians feel when being peered at through a control room window, as well as avoiding the mistake of putting singers in a closet and expecting them to emote. To accomplish this, Ray envisioned floor-to-ceiling glass to join the control room and live room into a single entity. This concept extended to sound locks and isolation booths. He also wanted a video rig that could live-stream or capture and edit any studio session with up to six cameras. Challenge accepted!

On the audio side, Westlake Pro created a warm acoustic environment that mitigated the highly reflective behavior of glass. On the video side, a camera and control system was designed to enable the use of the studio from another building on Ray’s property. Full USB, HDMI, camera, and audio lines were installed in his living room to provide an additional recording space with all the comforts of home. In order to create a system that would seamlessly tie it all together, Westlake Pro, had an idea: “Let’s cross the streams.” Not only can the studio route video signal to and from the living room, musicians in the house can see the musicians in the studio. This allows for single-operator control of the studio’s Pro Tools system from the house.

Additionally, at Ray’s behest, Westlake Pro provided custom-engraved “electric orange” wall plates, as well as custom-designed furniture for the studio racks and cable dressing systems. And, to paraphrase the iconic movie for which Ray composed the title theme, “When someone asks Westlake Pro if they can build the impossible, we say, “Yes!” 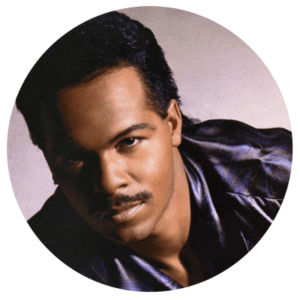 Ray is currently a producer and composer for the new comedy series, Beauty and the Baller, which premiered on BET Centric, and also appears in the DVD music documentary, Hired Gun. Along with projects at home, Ray’s new studio should keep him pretty busy.

For in-depth information about this and other studio build projects, or to schedule a consultation to discuss your specific workflow and needs, contact Westlake Pro Studio Design Group today. 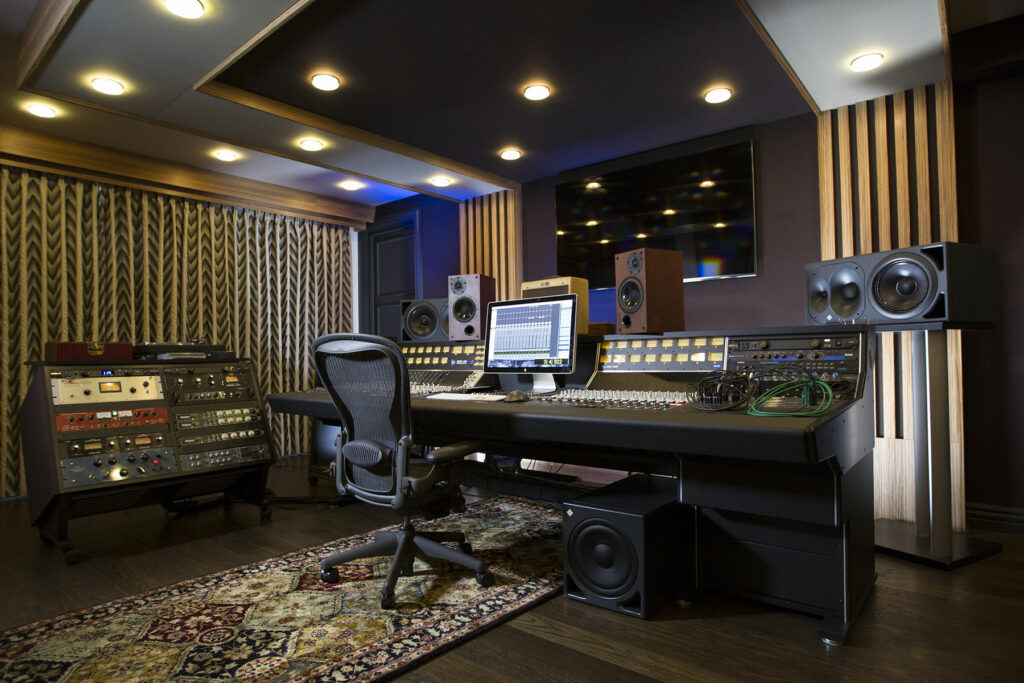