Bang Zoom! Studios are a recording and post production studio specializing in animated content in Burbank California. With over 15,000 sq. ft. of combined space, their facilities have eight ADR Recording Stages, six edit bays, five Mix Stages, and a Foley Stage. For the last twenty years, they’ve been a go-to choice in Burbank for original animated series, animated features, dubbing, and ADR for live action and video games.

"Animated content is a deep dive into the human imagination, so what people come up with can be pretty wild, and that’s where Atmos comes in. With the current technology and workflows to animate virtually anything you want, the ability to immerse the user in an object-based sound field extends far beyond previous limitations, and allows creators to fully immerse the audience in the worlds they create." 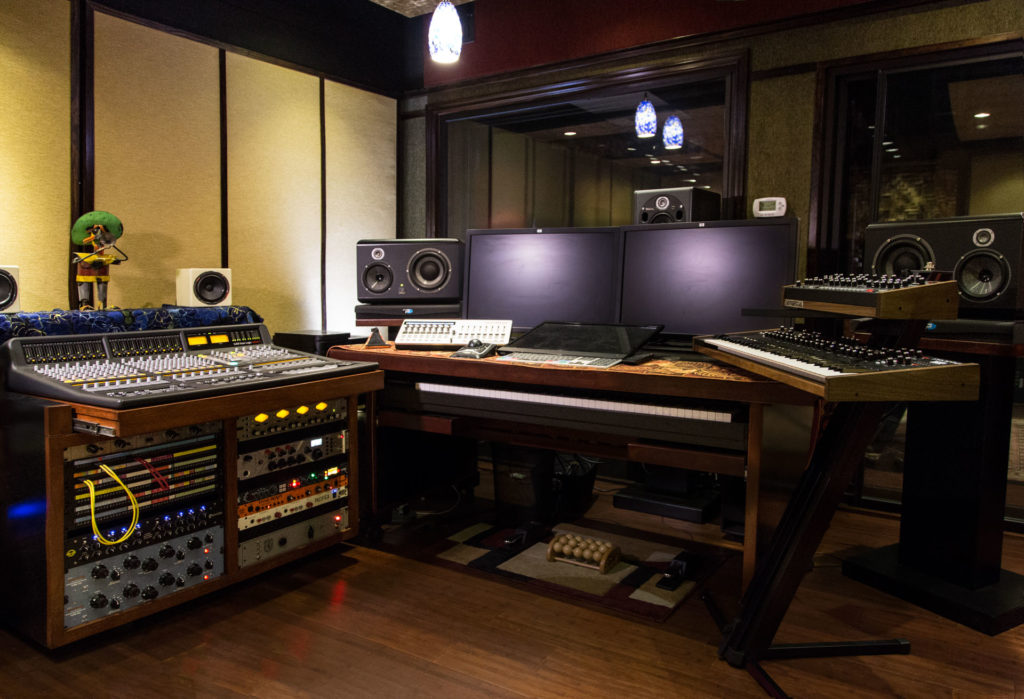 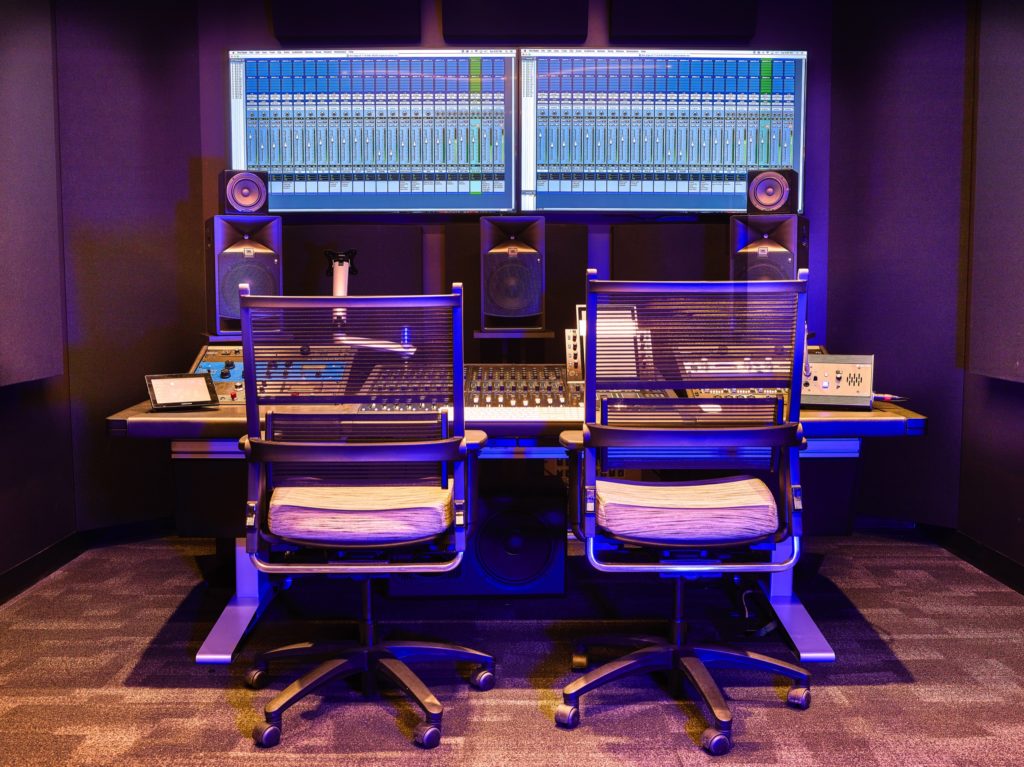