Just around the corner from Universal Studios Hollywood, you’ll find a unique recording studio that must be heard to be believed. It’s called Henszey Sound, and it’s a state-of-the-art Dolby Atmos studio created by the team at the Westlake Pro Studio Design Group. The studio was built to the high-quality standards set by its namesake founder and acclaimed Los Angeles audio engineer, Dave Henszey. And it’s Dave’s reputation for audio quality that attracts the world’s recording elite like Cheap Trick, Destiny’s Child, The Who, Jerry Harrison, and Ice Cube.

Dave needed a workflow-focused studio with support for a number of audio formats including Dolby Atmos, which is why he chose the Westlake Pro Studio Design Group to build the studio at Henszey Sound.

One of the most critical requirements for the studio was that it be Dolby Atmos-certified. Many Henszey clients are movie, music, and gaming studios that require Dolby environments. And since the Westlake Pro Studio Design Group are experts in Dolby Atmos, they were Henszey’s clear choice to build his state-of-the-art studio.

In fact, Westlake Pro has been working with Dolby Atmos since it was first developed. They’ve completed Atmos installations in custom studios all over the world, but their work on Henszey Sound was especially unique because it was the first-ever Dolby Atmos Certified Home Theater mixing room.

Powered by the outstanding ADAM Audio AX Series of monitors, the studio delivers reference quality sound that genuinely delivers on the promise of “immersive audio.” This marks another first for Henszey Sound because it’s the first studio in the US to be Dolby Atmos-certified with ADAM Audio monitors. Henszey features an impressive speaker line-up with several components from ADAM Audio, including:

Another critical aspect of the Henszey studio build was that it needed to accommodate recording sessions as well as mixing. These days, most mixing rooms are just that: mixing rooms. You can mix, but you can’t record.
But you can record at Dave’s studio, which is yet another way that Henszey Sound stands apart from other studios. Because Henszey can capture live recordings with reference quality sound and digital speed, artists need only to enter the generously sized isolation room, take their pick from any of Henszey’s classic guitars or keyboards, step up to the mic, and let Dave hit record.

Dave’s speedy workflow at Henszey Sound comes from a digital backbone based on the Audinate Dante platform. Dante ensures that Dave can make changes to his audio network in real-time, which is appreciated by his clients during live recording and mixing sessions. Plus, his Dante installation is made even more efficient with the addition of a networked Focusrite RedNet interface. This allows Dave to switch between Atmos, stereo, and mono mixing environments literally with the press of a button during a mix, music, or ADR session.

Getting the right “feel” was another reason why Henszey selected Westlake Design Group to build the studio. Dave was confident that Westlake Pro would create the ideal studio design and integration for Henszey Sound, one that combines state-of-the-art equipment with a creative atmosphere. After all, the Westlake Pro Studio Design Group has been installing custom studios for over 50 years, so they know how to make spaces that are functional without stifling creativity.

And you’ll definitely be inspired the moment you set foot in Henzsey Sound. It’s just like David says, it needs to be heard to be believed. Visit Henszey Sound’s website for more info on Henszey Sound or to request information about booking your next Dolby Atmos-certified mixing session. 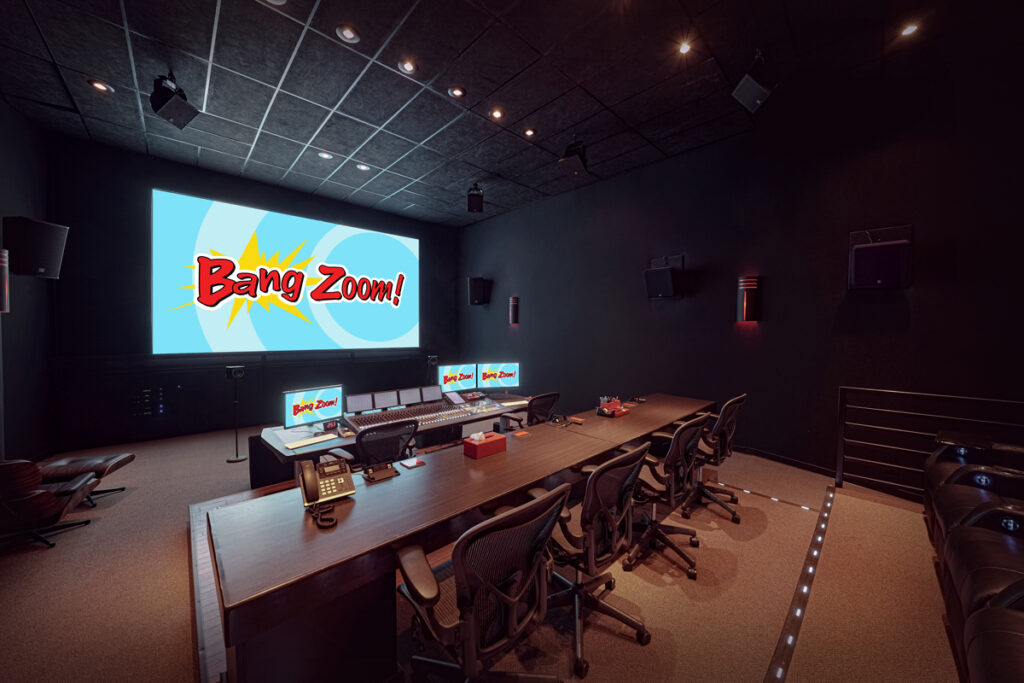 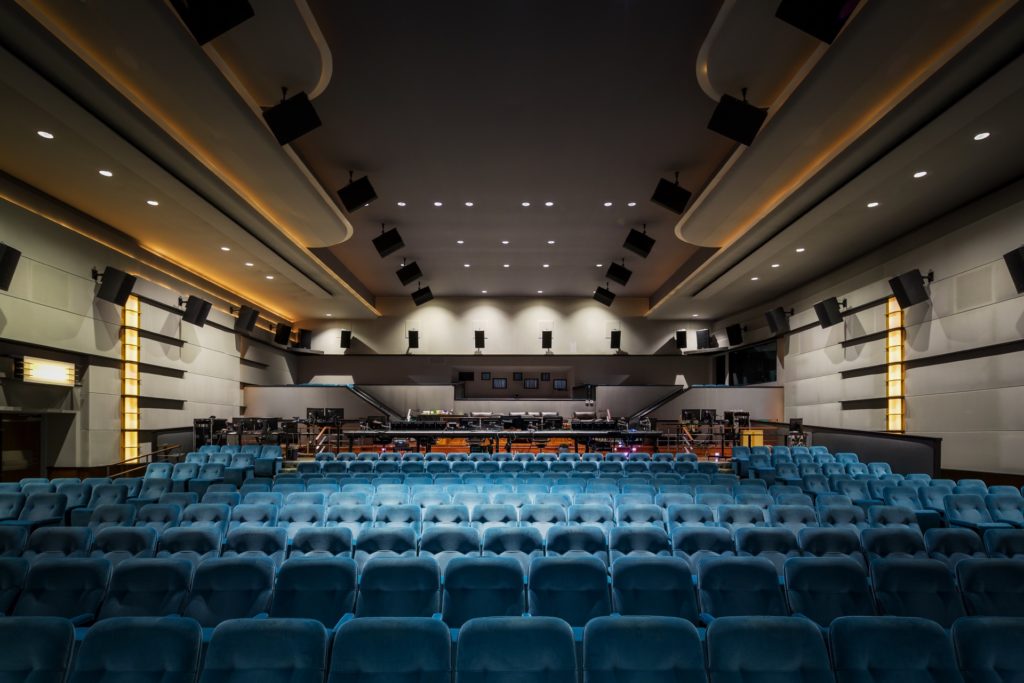